The Ant of Wall Street

My brother told me of a friend who buys one share of a company to get invited to the shareholder meetings. He does that for the free meals at the meetings. Back in Denver, I wanted to do the same thing and looked for publicly traded companies based in Denver. I found Einstein Bros and I bought shares. If a company would have a good meal at the shareholder meeting it has to be that bagel restaurant chain. But then when the meeting took place, I decided to go to work and not to take vacation just for that. Now, I had the possibility to go to a meeting again. This time to the meeting of Beiersdorf AG. Unlike Sina's friend, I don't just bought one share. That's cheap. No, I own shares...two of them.
When I was an undergrad, I had a professor who was the owner of a house with a bakery as a tenant. Whenever he wanted to celebrate with us, he bought cake from that bakery to support his tenant. Naturally, I want to support the companies I have some shares from by praising their good products. I was afraid I would overdue. But thank god that didn't happen. It's actually not possible with Beiersdorf products. There products are already awesome - no adds needed. For example the dry air in Denver ruined my hands-the Eucerin lotion repaired the damage. Just knowing Hansaplast/Elastoplast is  used on a wound, will take away the pain. Forget Scotch tape- it can't prevent Scotland to separate from Great Britain. Germans used Tesa tape to glue East and West Germany together and they stick together ever since. I would like to say Nivea is the secret behind my young look.
The first surprise for me was the airport like security check at the entrance. As I said, I went to the meeting for the goodies: free lunch, product samples, maybe even a gift. I was not the only one who was there for the goodies. There were a lot of people who enjoyed free coffee and cake instead listen to the annual report. Those were mostly old people - or maybe young people who never used Nivea. So, that was one big group. Another group attended the meeting to ask for more dividend. There is a time in the meeting where shareholders can ask questions to the board. The first person asked several questions and ended with a request to think about paying more dividend. The second shareholder came up and demanded more dividend, it's the right thing to do. The third shareholder, I kid you not, threatened to sell his stocks if not more dividend is paid. How should he survive with what the board decided to pay.
Yes, I get paid dividend by Beiersdorf. A part of the profits is paid to the shareholders. I want you to remember that the next time you take a round, blue can with lotion from the store shelve. There are 227 million shares and two of them are mine. So, 2/227 millionth of the profit goes from your pocket directly to my. I didn't wait for the fourth shareholder to ask for more dividend and left before they served lunch. Even though I didn't end up with a free lunch, I was not too upset because I got a gift bag with goodies.

Posted by Soroosh Pezeshki at 08:46 No comments: 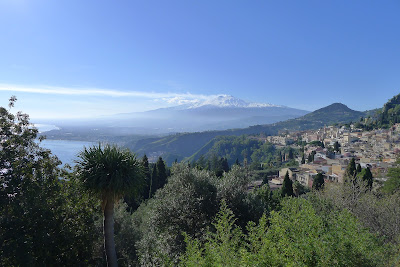 Posted by Soroosh Pezeshki at 08:43 No comments: 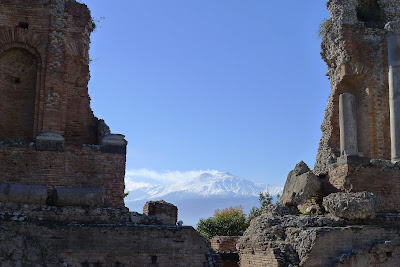 Posted by Soroosh Pezeshki at 20:31 No comments: