A Travel to Two Cities

I'm several months behind and have to catch up with new posts. 2017 was a Scandinavian year from the point of travels. There was my journey to Norway last summer, but what I haven't wrote about till now is my travel to Sweden and Denmark at the end of the year. So, let me tell you what my brother Soheil and I have been up to.
To be more specific, we went to the city of Malmo in south Sweden and Copenhagen in Denmark.


We took the train. The train ride included also a ferry that the train boards. Denmark and Sweden are connected through the Øresund Bridge.
We went to a museum in Malmo. The exhibition was interesting. It was interesting because it had a room with video games that you could play. Yay, best museum ever.

Malmo has a knotted Gun sculpture that we went to see. I was a little bit disappointed when I saw that it's pretty small. It appears bigger in pictures but it's about half a meter high.
In Copenhagen, we went to the usual sites. The famous mermaid was flooded by tourists who were shipped in by buses. They came in to see the little sculpture that is covered by bird poop and didn't care for the other sculptures nearby that were lonely. 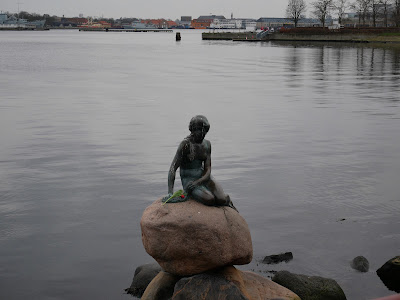 Tourists are the worst. Only want to snap a selfie with the most popular and don't care for everything else. Well that's it for 2017. As I said 2017 was a Scandinavian year. The focus in 2018 will be somewhere else, but that's a story for another time. 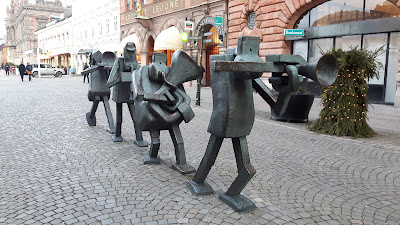 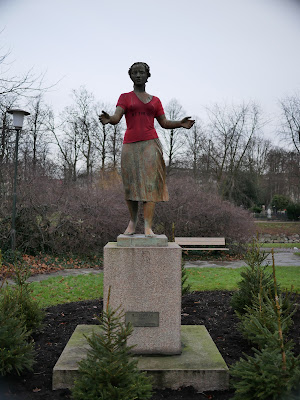 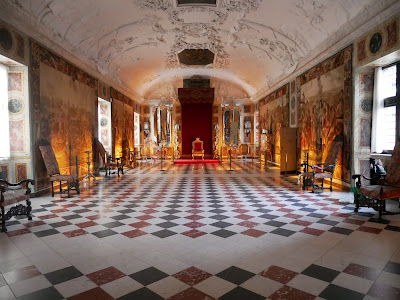 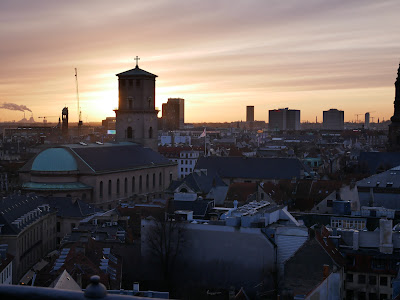 Posted by Soroosh Pezeshki at 21:25

Labels: On the road, Soheil, Story